Job Site Safety Training: is it Worth it?

According to the Bureau of Labor Statistics, there were 2.9 million reported non-fatal work related injuries in 2015 and 3.5 percent of that comes from the construction industry. It’s easy to agree that construction as a whole is a very physically taxing industry for those on the job site. The truth of the matter is that a lot of these injuries could have been avoided if these employees had received proper training for material handling. In this post we’ll be taking a look at a case study which compares two road construction companies; one that adopted the PowerLift job site safety program and another that opted for a traditional program that taught the “squat lift”.

The companies being compared are similar in number of employees and are owned by the same parent company. Both are road construction companies which build roads, bridges, and over passes. The two companies also both maintain separate mining operations to supply their need for aggregate. The decision was made by the parent company allowing the local management latitude in choosing what they thought was the best suppliers, including job site safety training programs. The data regarding injuries were followed closely over the course of 13 years and are very revealing.

The employees of these companies work long hard days during the construction season and engage in heavy labor tasks for at least 8-10 hours a day, 8 months out of the year, with 3 months off for winter. PowerLift training was well received by the employees especially when they realized it demonstrated a practical and safe way to complete their tasks.

Typically the company that opted for PowerLift did their job site safety training and OSHA classes in the spring before the work season began. PowerLift Training was initially presented during their annual conference to the entire population of 250 workers. The purpose of the initial class was to get a better understanding of how receptive and how interested the employees would be to the training. It turned out that there was so much enthusiasm among the employees for the training that in subsequent years the training was broken down into smaller 20 to 30 employee groups.

The smaller classes allowed more room for hands-on training with the various props that were brought to the classroom. The props included objects like ground pounders, shovels, sand bags, barrels, pipes and anything else that could be safely brought into the classroom. Subsequently, Dr.Schafer (the founder of PowerLift) went to the work site to observe and document the actual tasks performed by the employees and created PowerLift Safety Talks showing how to safely perform those tasks using the PowerLift technique. The Safety Talks are then used as continued demonstration training by the supervisors for the employees in the field on a regular basis. The result is a decrease in injuries that has been seen every year since. 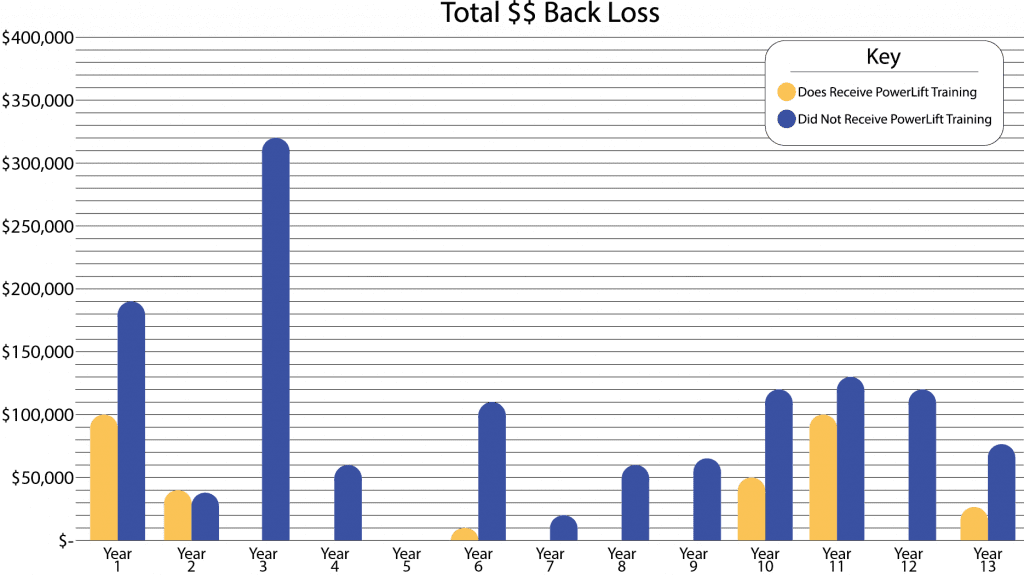 These kinds of results are hard to argue with and they show that PowerLift job site safety training will save your business a lot of money and save your employees a lot of pain and injury. The thing that sets PowerLift apart from the rest is simply that IT WORKS. Visit our website today and see if PowerLift is the right fit for your business.

Joe is a KMI Academy lead as well as an SEO specialist for KMI Learning. He is also a certified Master Trainer for PowerLift Training a material handling safety training program. 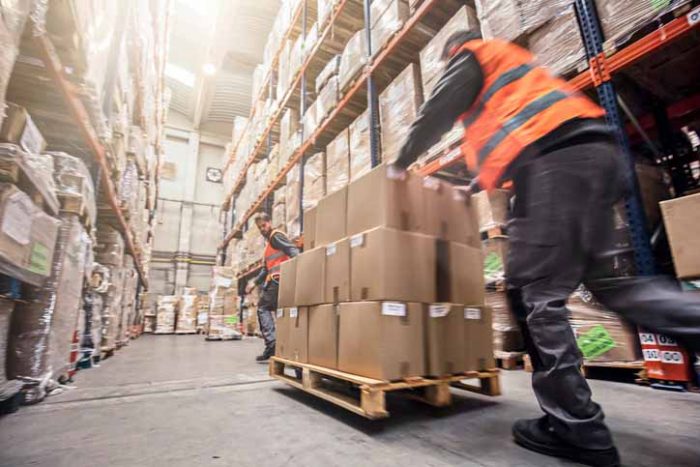